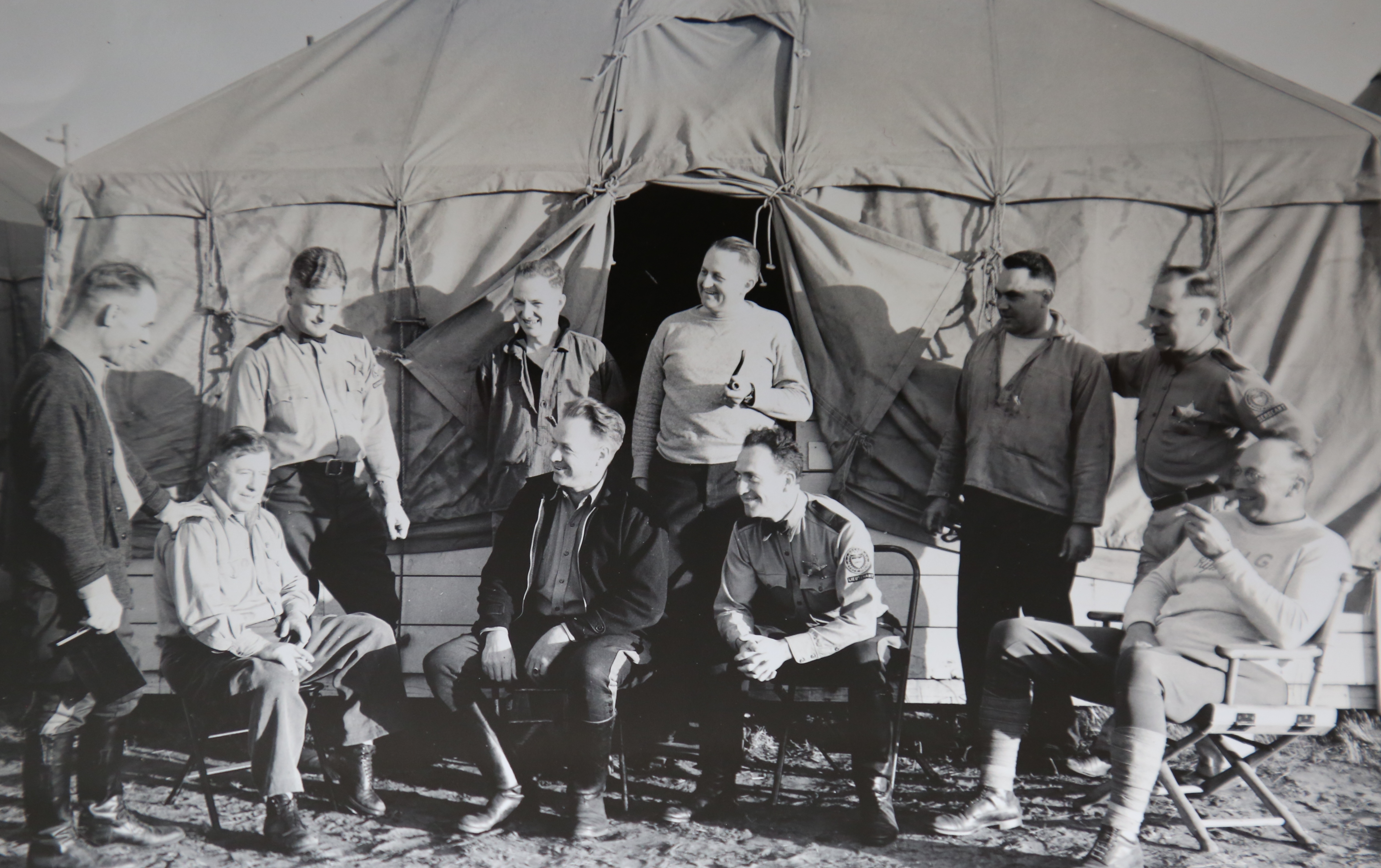 The Oregon State Police began operating on August 1, 1931 to serve as a rural patrol and to assist local law enforcement. The organization was designed by a committee appointed by Governor Julius L. Meier, who made a survey of some of the most successful state law enforcement agencies across North America, including the Royal Canadian Mounted Police, the New Jersey State Police, the Texas Rangers, the Pennsylvania State Police, and others.

Formed to be more diverse in services than a traditional highway patrol, the Oregon State Police assumed the responsibilities of the previously titled State Highway Commission, the Fish and Game Commission, the Secretary of State, the Prohibition Commissioner, and the State Fire Marshal.  Additionally, the OSP was tasked with establishing a bureau of identification and investigation.

OSP’s first Superintendent was Charles P. Pray, State Parole Officer and a former Department of Justice Agent. Mr. Pray set up four OSP districts in the state and thirty-one patrol stations. He began his duties on June 7, 1931, about two months before the State Police began operating.

With the many years that the Oregon State Police has been in operation, the initial organizational provisions are still in place, although they have developed into sophisticated public safety divisions within Oregon’s public safety framework.  Today, with over 1,400 employees, the OSP employs divisions of personnel assigned to Patrol, Fish and Wildlife, Criminal Investigations, Lottery, Tribal Gaming, Forensics, Communications & Dispatch, Special Operation Teams, Fire Marshal, Arson and Explosives, Criminal Justice Information Management, Firearm Background Checks, Sex Offender Registration and scores of professional staff units that round out their dedicated workforce.

While the uniforms, work units and patrol vehicles have modernized throughout the generations of the OSP workforce, the employees today embody the same agency mission as those that served before them- to protect the people, property and natural resources of Oregon.  They stand committed to serve Oregon’s citizens and visitors to their great state, proudly embracing the agency values of Honor, Loyalty, Dedication, Compassion and Integrity.

You can find more information about OSP’s history at our virtual museum. https://oregonsp.pastperfectonline.com/