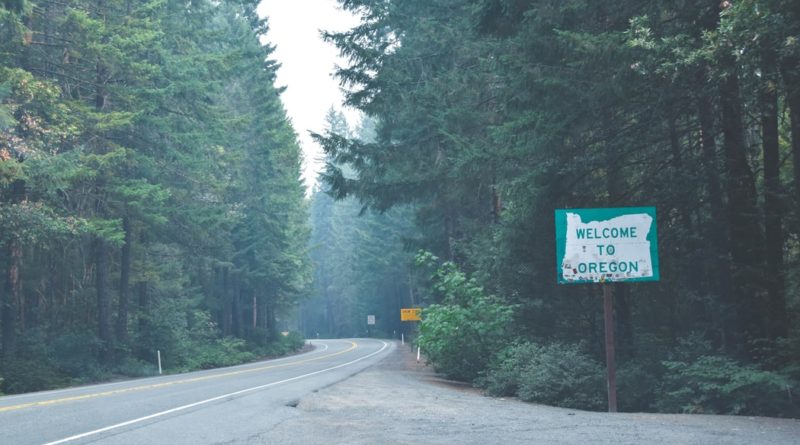 The answer comes down to a simple mathematical equation.

Take into consideration the following information:

Now, take into consideration the amount of time one of the 381 patrol troopers might be unavailable for proactive patrol:

This doesn’t include agency turnover due to separations or retirements.  To fill a vacancy, on average, to get a new recruit ready for solo patrol, takes over 960 hours of training and over 3 months of Field Training and Evaluation (FTEP). In total, it is nearly a year before a new hire is ready for solo patrol duties.  In the same time the new troopers are being trained, OSP loses about 3 troopers a month to retirements and related separations.

What are you left with, not enough Troopers out on the roads proactively enforcing traffic safety laws.

The Oregon State Police Patrol Division’s primary purpose it to serve as a rural patrol, provide uniform police services on Oregon’s transportation system and render assistance to police departments and sheriffs’ offices. This has gone unchanged since the Department’s creation in 1931.

The demand for Oregon State Troopers continues to increase due to the growth in population as well as the miles of vehicles traveling on our highways.  Since 1980, we have seen a steady decline in the number of Patrol Troopers enforcing Oregon’s highways, while the number of drivers has been rapidly increasing along with it fatal and serious injury crashes.  In 1979, the legislative assembly referred a vote to the May of 1980 ballot, asking Oregonians if State Police and State Parks should have their funding removed vehicle registration, fuel taxes and weight-mile taxes.  As a result of the passage of the measure, State Parks and Police were removed from this funding source and placed into competition with the State’s general fund. As the staffing level chart below depicts, this moved proved to be the demise of a stable funding platform for the Oregon State Police Patrol Division.

Today, your OSP fields a patrol force commensurate with the late 1960’s, when Oregon’s population was half the size it is today.

What has the decline in OSP Patrol Troopers meant to the citizens of Oregon?

What this means for Oregon?

The sad reality, Oregon’s proud Department of Oregon State Police is attempting to meet 21st Century policing demands with a depleted patrol force.  OSP has quietly and professionally shouldered the reductions in resources, while attempting to maintain serves expectations for decades.

As Oregon welcomes the new year and citizens ask, “why don’t I see a trooper,” the unfortunate answer is simple. OSP is attempting to police Oregon with the same number of troopers they had 50 years earlier, and there just is not enough of them.